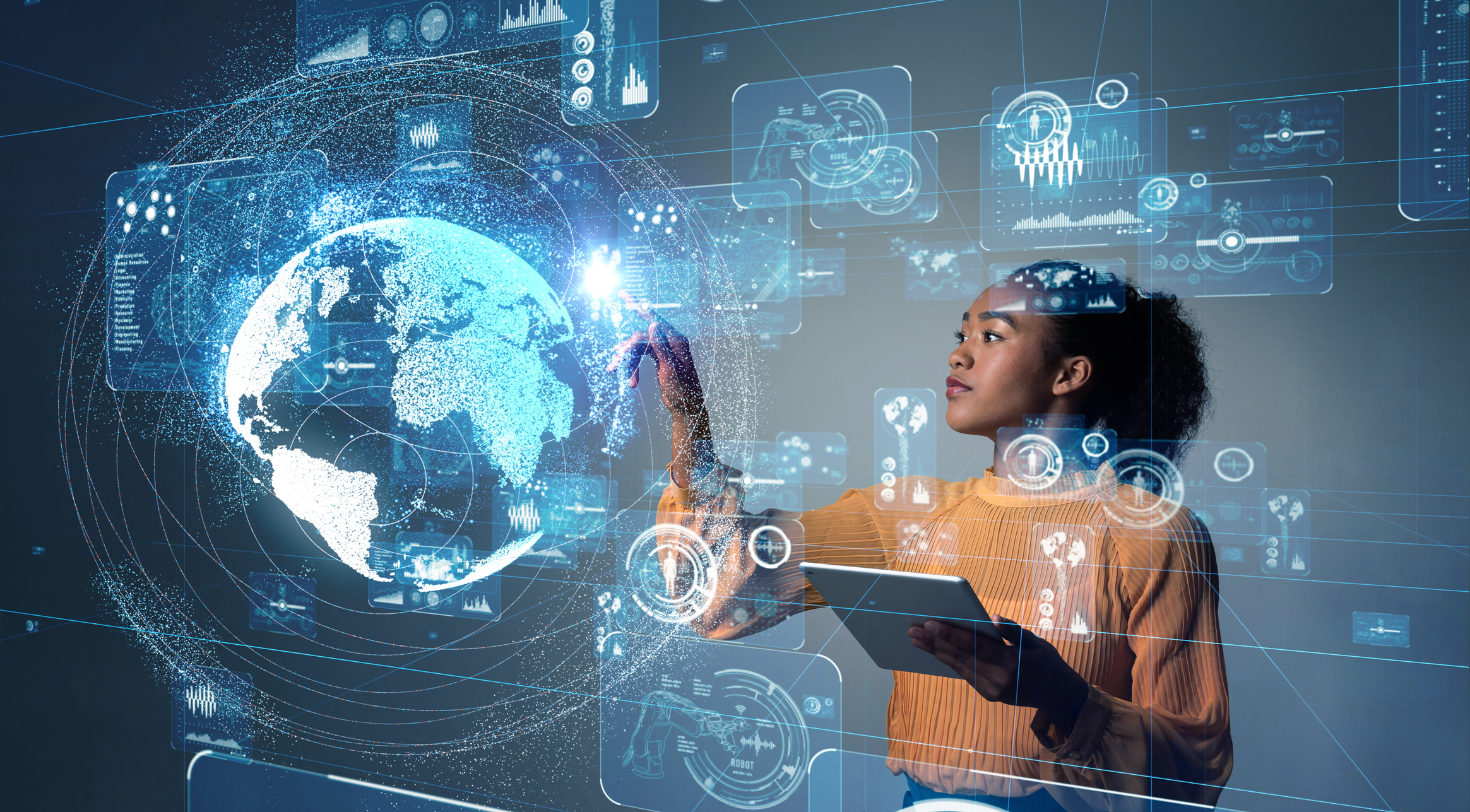 In Atlanta, we’re used to making bold claims – some true, and some, not so much.

Over the past couple of months, efforts have galvanized that back up the claim that Atlanta is indeed THE center for global health.

The coronavirus pandemic has led to the establishment of the Global Health Crisis Coordination Center, an entity that had been in the works for two years and was jumpstarted with seed funding from the CDC Foundation and Microsoft.

But that’s only one example of how Atlanta’s global health community is coming together to better address how it can help solve the health needs of people around the world.

In a joint online interview with several experts, the consensus was clear. Atlanta can justifiably claim to be “the” center for global health.

“We have looked at a ton of stuff – disease elimination, economic components, Bill Foege,” said David Hartnett, chief economic development officer at the Metro Atlanta Chamber. “It starts to shine the light on the true ecosystem of Atlanta. It’s a place where it all comes together.

(Atlanta’s own Bill Foege is a living legend in global health circles. The website, scienceheroes.com, lists him as the top living lifesaver for saving 122 million people thanks to the eradication smallpox).

A couple of years ago, the Metro Atlanta Chamber teamed up with Deloitte Consulting to do a pro-bono study on how the metro area could leverage all its global health assets to have a stronger impact locally and globally.

While all the cities had various strengths, Decker said Atlanta was a leader in bringing together all the various entities – global health institutions, philanthropy, business, commerce and academia.

“We have pulled in about 50 to 60 organizations,” said Maria Goethe Thacker, CEO of the recently formed Center for Global Health Innovation. She also has been serving as CEO of Georgia Bio and the Georgia Global Health Alliance, which now are under the CGHI umbrella.

“We are bringing together communities that already have been working together but they have been disjointed,” Thacker continued. “There have been so many silos. We want to do whatever we can to break down those silos.”

GHC3, which also falls under the Center for Global Health Innovation umbrella, was launched a couple of months ago to respond to the COVID-19 pandemic.

Clark Dean, executive managing director of Transwestern and a co-chair of GHC3, said there are active negotiations on the site for the innovation district, which will seek to create greater synergies by bringing several entities together.

Meanwhile, Atlanta’s global health entities – anchored by the Centers for Disease Control and Prevention – are on the job.

“In Atlanta, there are 65 global health organizations that deliver 1,388 programs to 154 countries,” Dean said. “What you have here is this dense marketplace of public health expertise. There’s the Task Force for Global Health, the Carter Center, the Rollins School of Public Health at Emory, the Morehouse School of Medicine, and so many other organizations.

“What makes us ‘the’ capital of global health is that we have this dense marketplace,” Dean continued. “What’s really cool is that they are working on problems, and that attracts problem solvers. We have the network of collaborators, not just the global health expertise. It’s also this ethos in Atlanta of equity and justice.”

Dean went on to credit the Metro Atlanta Chamber and the region’s signature companies for playing a role.

“That’s one of the hallmarks of Atlanta,” he said. “Potential competitors will work together to solve a problem.”

When a natural disaster strikes or there’s a new disease, Hartnett said Atlanta entities step up.

“We are often called the ‘911’ of the world,” Hartnett said. “People call Atlanta, not just for the CDC, but for Home Depot, Coca-Cola, UPS, Kimberly Clark and others.”

Thacker said the Center for Global Health Innovation is working on “a landscape study” that will quantify Atlanta’s role as the center of global health.

“One stat I know is that we run more disease elimination programs out of metro Atlanta than any other place in the world,” Thacker said.

As the community comes together, it has adopted a new word – “glocal” – combining global health with local impact.

Dean said the CDC, with its 16,000 employees and contractors, is what makes Atlanta stand out.

“Other cities have organizations around global health, but no one else in the world has the CDC,” Dean said. “It has been the undisputed leader in solving global health problems. It has people deployed around the world.”

For Hartnett, it’s a matter of bragging rights, branding and economic development.

“We really want to tell the story of Atlanta being ‘the’ center of global health,” Hartnett said. “There are very few ecosystems that we claim we are at the top. Global health is one of them.”